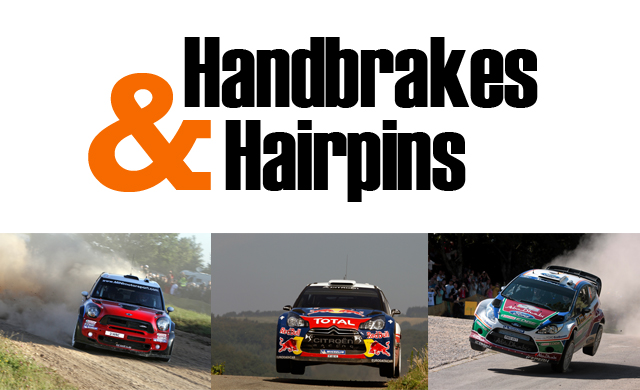 For the 80th running of the Rallye Automobile Monte Carlo, with the event spread out from 17 to 22 January 2012, the organisers have created a World Rally Championship event second-ton-none.

For this, the Automobile Club de Monaco has selected a 3.58km route for the Shakedown Stage scheduled for Tuesday 17 January. The start of this stage in Dome is located only 8km from the Parc des Expositions in Valence which I am told is near to where the Service Park for the stages in the Ardeche, Drome and Haute-Loire is located.

The opening round of the 2012 World Rally Championship takes in 17 stages over 428.2km, considerably longer than the 2008 edition which saw only 300 competitive kilometres.

The Power Stage, a new-for-2011 initiative, will continue into 2012 and this stage will be held on Sunday morning 22 January. The stage starts on the D22 at Sainte Agnes (06 – Alpes Maritimes) and snakes its way up the narrow Col de la Madone for 5.16km.