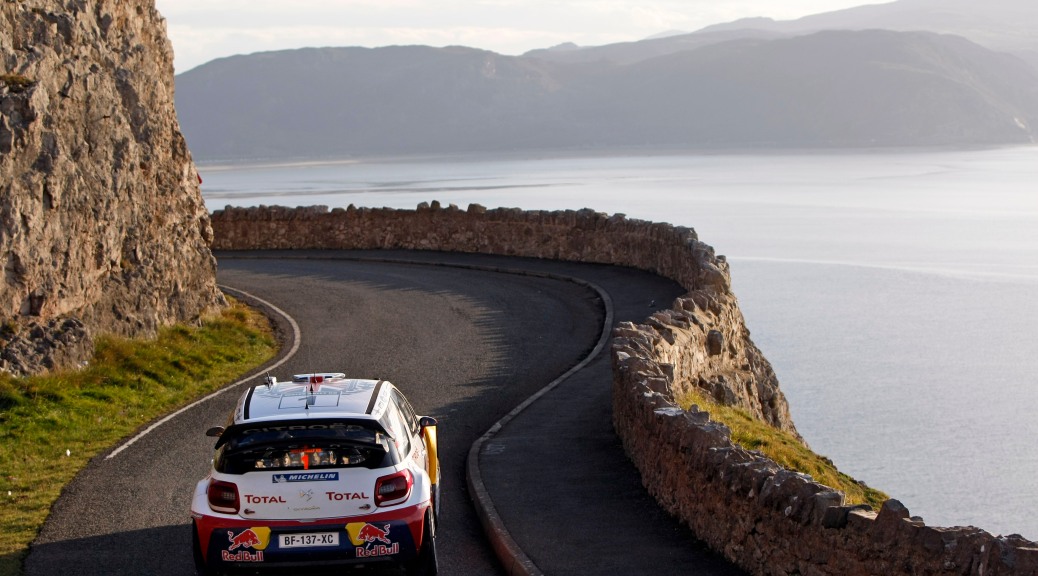 With the WRC action kicking off early this morning with four stages for the Wales Rally GB, the biggest loser thus far is Mikko Hirvonen (Ford Abu Dhabi World Rally Team). Dani Sordo (MINI John Cooper Works WRC) has crashed out of the rally on SS5, but all attention is focused on Hirvonen.

The Finn gained the lead of the WRC fight ahead of Sebastien Loeb (Citroën Total World Rally Team) on SS6 to enjoy a lead of 0.4sec. However, on the very next lap, the Flying Finn lost over 2min to Loeb and dropped from the rally lead to 13th position and nearly 4min off the leader after hitting something and damaging his radiator. This has put his aims of winning the Drivers’ Championship in grave jeopardy.

Jari-Matti Latvala (Ford Abu Dhabi World Rally Team) continues to shadow Loeb in second place, and is proving to be the strongest rival for the seven-times World Rally Champion.

The fastest privateer competitor is once again Mads Ostberg (M-Sport Stobart Ford World Rally Team), lying in in a very impressive third position overall and only 42sec sec behind Latvala in second.

In SS7, Kris Meelke (MINI John Cooper Works WRC) stopped in the stage. He lost 2min 30sec to the leaders, and is now currently lying in 11th.

One thought on “Midday on Day Two, and we think the action is sizzling in Wales!”