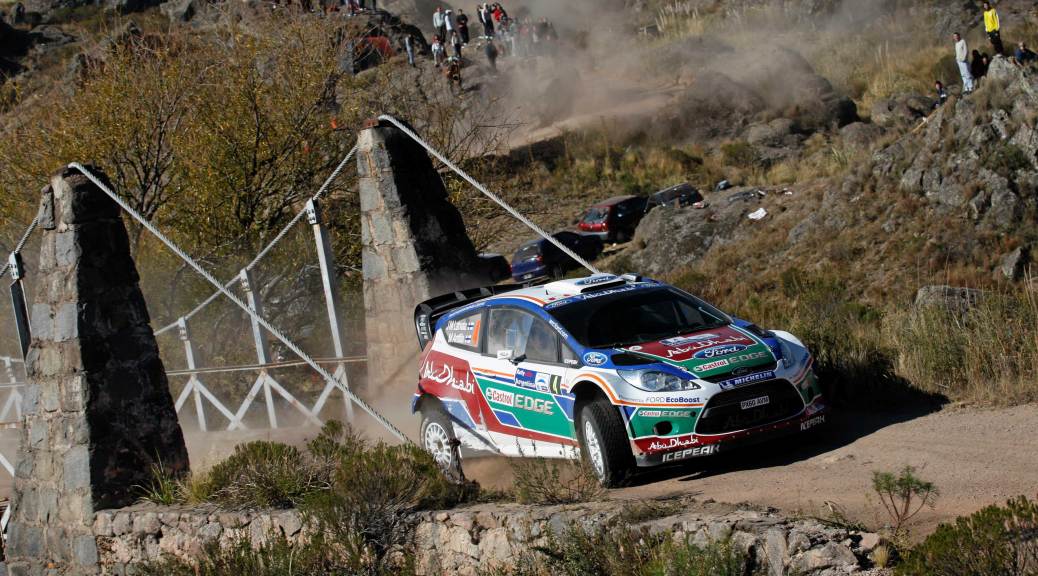 Yesterday the World Motor Sport Council discussed the recent developments the World Rally Championship’s promoter, North One Sport, and its parent company, CSI, which has gone into administration. The FIA is committed to ensuring the long-term commercial future of the Championship and will make every endeavour to provide for its future stability. The FIA is working on an immediate plan to ensure the fundamental sporting and safety elements will be in place for the start of the 2012 season.

As a consequence, it was also agreed that the registration date for the 2012 FIA World Rally Championship for Manufacturers be put back to 19 December.

The WMSC agreed that, for safety reasons, a total of ten tyres of a different compound may be used in place of the nominated compound, when specified as an option in the Supplementary Regulations of an event. The total quantity of tyres to be used during an event will however not change.

Furthermore, the date for the 2012 Rally de España has been changed to 8 – 11 November.