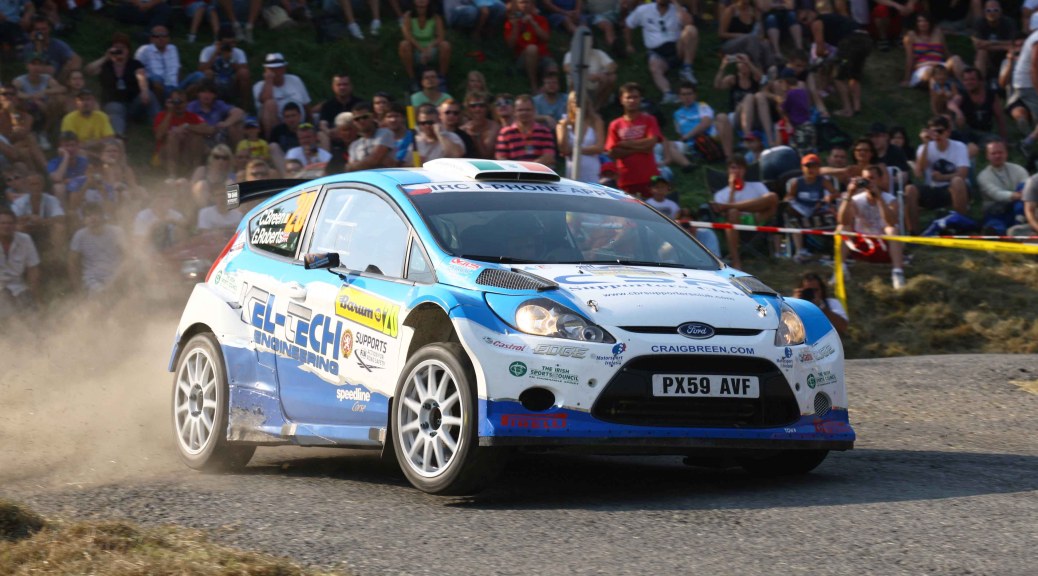 2011 World Academy Champion Craig Breen is delighted to announce news of his 2012 event schedule. After clinching the FIA WRC Academy title on a dramatic final stage on Wales Rally GB, Breen is now set to take the next step in his ‘World Rallying’ career. The Irish driver will enter a full season in SWRC (Super 2000 World Rally Championship) in his Kel-Tech Engineering Ford Fiesta S2000.

Breen’s programme will also include taking part in the FIA Institute Academy after winning a place in the 2012 Young Driver Excellence Academy. This work has already begun with the first workshops taking place in Edinburgh, Scotland last month and last week in Chamonix, France.

On the announcement of taking on the 2012 Super 2000 World Championship, Breen said: “I’m delighted now to be able to officially announce my plans for next year. Three days after claiming the WRC Academy title in November I was in Austria for the FIA Institute Trials and my schedule hasn’t stopped in the intervening time but in the background we’ve been working on putting a package together for next season. I had envisaged moving to S2000 for 2012 with some time as this was always going to be my next step. Winning with WRC Academy has given me more options but I still needed to take time and make the correct choice, not just looking short term but to stand back and take a wider, more long term view of my career. My plan is to stay with my current FORD FIESTA S2000.”

The twenty-one year old will again be co driven by Welshman, Gareth Roberts and the Waterford driver will continue his successful partnership with Tom Gahan Motorsport, who will prepare and the run his Ford Fiesta S2000. Breen will begin his schedule in Monte Carlo in January.