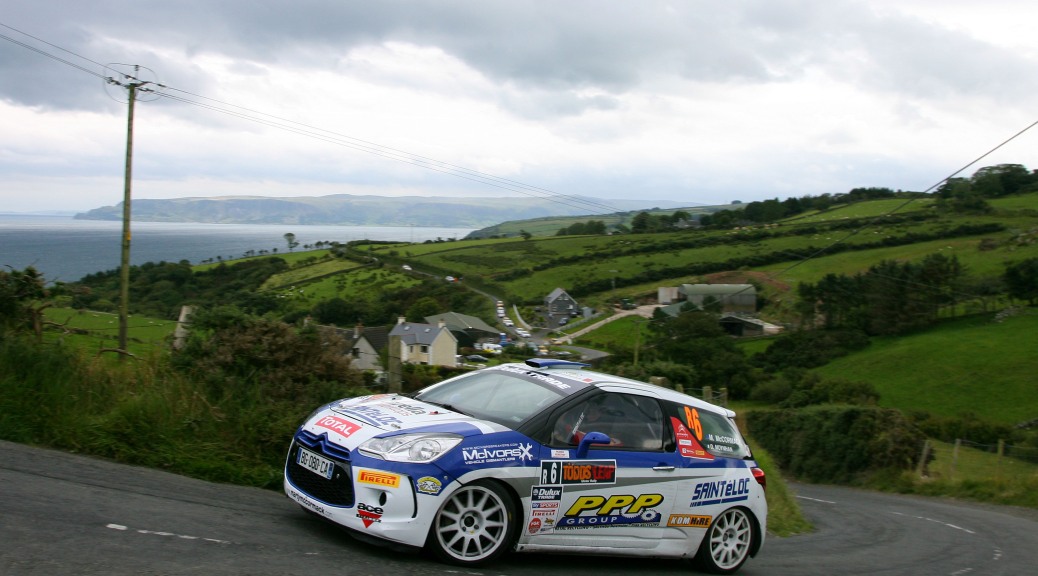 This year’s MSA British Rally Championship will adopt a bonus scheme for crews who push to the limit. Following the success of the fastest stage time points bonus in the World Rally Championship Academy, BRC organisers have decided to introduce the same system on all six rounds of the British series.

The scheme will reward the fastest crew in each class with one extra point per stage win. This not only benefits those who drive fast and finish well, but allows a crew that retires towards the end of an event to pick up some points for their efforts.

With 20 points on offer for a win, 18 for second, 16 for third, going down to a single point, the potential of additional points will depend on the number of stages. Next month’s Rallye Sunseeker International, the season’s opening round, has twelve stages and therefore twelve extra points up for grabs: an incentive to ‘have a go’ if ever there was one.

Registrations for the BRC, BRC Challenge and Production BRC are rolling in and the deadline for early registrations was due to end today. However, recognising that many competitors are still finalising deals for cars and sponsorship, the three championships will continue these early registration fees for the remainder of the season.