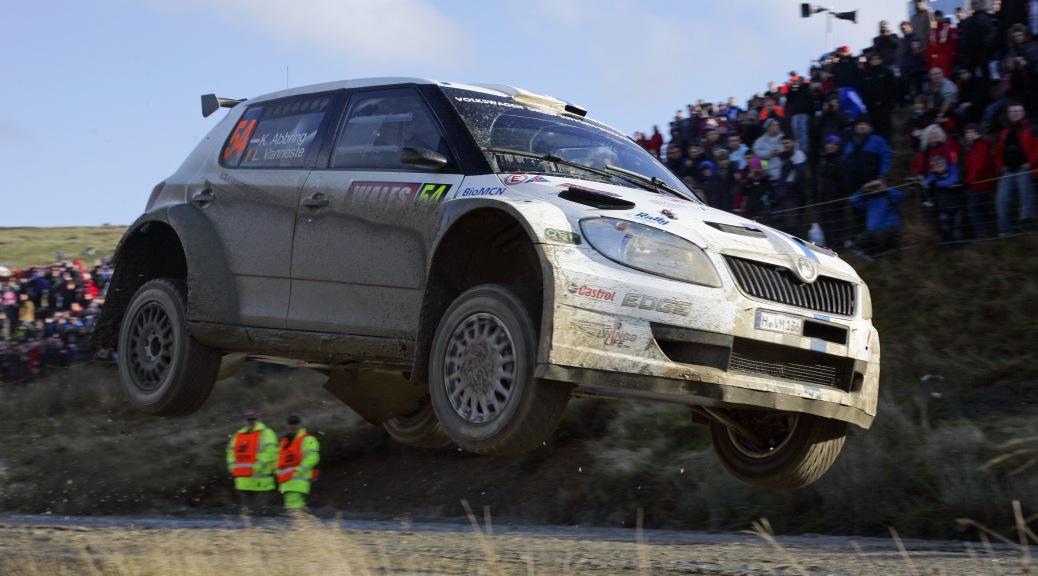 After winning the French 2WD Gravel Championship title last year as well as two S2000 Class wins in the Rally GB and the Rallye Monte-Carlo, Kevin Abbring (23) and co-driver Lara Vanneste (21) will not continue as a team. Frederic Miclotte from Belgium will take over the position. Of course this was a difficult, but important, decision for Abbring.

“This point in my career is probably one of the most important,” said Abbring. “Although VW chose me for their Junior program I do not have a huge WRC experience if you compare to some other youngsters, so there is not a lot of time to adjust.”

Together with Lara they were the youngest team in the WRC in Rally GB and Monte Carlo, with which they earned a lot of respect.

So why this choice? “Despite her young age, Lara was already used to rallying. She started her first rally some years ago in a Corolla WRC. She proved her skills with Dominique Bruyneel and Pieter Tsjoen which are good references”

Kevin was surprised how quickly she adapted when they did their first rally together in Holland at the end of 2010. Said Abbring: “Inside the car she is really good, if you imagine to get into a works team this year so quickly you have to be able to adapt very fast and she did. I really thank her for the effort and dedication she showed over the last year and I am sure she will be very succesfull in the future.

“On the other side I have to be honest to myself. Many chances like this will probably not follow soon, so to make the best out of it everything has to be as good as possible together with someone who can coach me. This is only possible by means of experience, if you take notice of the available time we have. That is why I chose to team up with Frederic Miclotte,” commented Abbring. “This is someone with the ideal combination of age and experience (33 WRC events completed as well as a lot of other international rallies). This experience he gained with Freddy Loix and Dennis Kuipers, he is willing to share with me.”

As Frederic said: “I am really motivated to help this young driver in the WRC, and I have a lot of confidence that we will make a good team. I feel sorry for Lara at this moment as we also get along very good, but that is the way some things happen. I would also like to thank Freddy Loix and Dennis Kuipers for the fantastic time we spend as they were the people who were a big help in my career. Because of them I have a bag of experience now and I am very much looking forward to this new adventure.”

Coming weekend Kevin and Frederic will leave to do the recce of Rally Sweden which is a good opportunity to get used to each other. After that Rally Mexico will be their first outing together in the rally car. 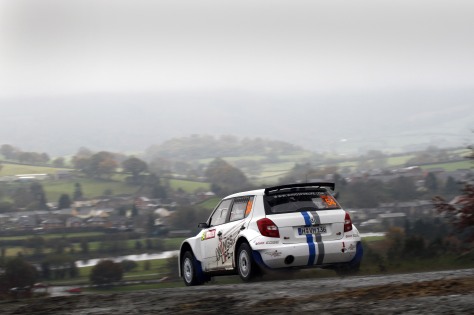