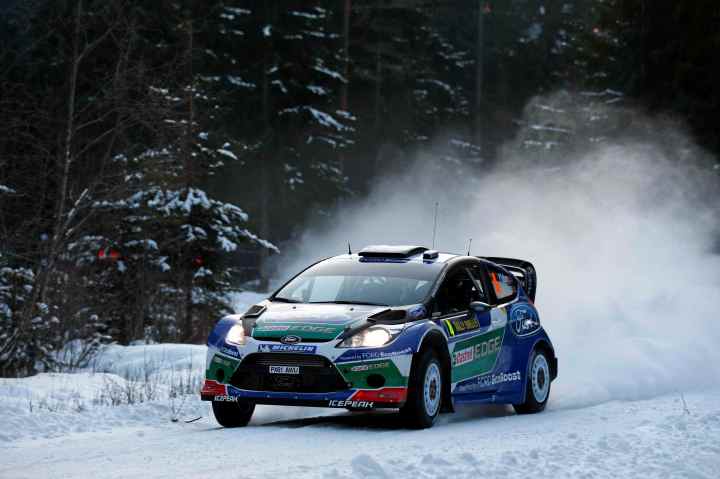 After narrowly missing out on a podium for the Ford World Rally Team at the 60th Rally Sweden last week, the 2003 FIA World Rally Champion, Petter Solberg, has praised the structure of support provided by the FIA WRC Academy’s young driver development programme.

The pressures surrounding the WRC can be exceptionally high for those competing on the world stage for the very first time. Building on its structure of support, the WRC Academy aims to reduce these pressures and provide each and every competitor with the education they need to conquer the world series.

As well as participating in a pre-event training session with technical and managerial guidance at M-Sport next month, drivers and co-drivers will also attend on-event training sessions covering topics such as pre-event preparation and pacenote tuition, technical workshops, mental coaching and goal setting, physical fitness, mechanical problem solving and press and PR training – everything that goes into elevating a driver to WRC standards.

With its extensive training and development programme, the WRC Academy is unique in preparing young drivers for a successful career in the WRC – something the 2003 World Champion holds in high esteem.

Ford World Rally Team driver, Petter Solberg, said: “Last year the [FIA WRC] Academy was a great success and I hope this year will be even better. We saw some exciting young talent last year and to have the support system there to help them is just perfect. There is always a lot of pressure for any young driver when they contest their first WRC event, so to have the support that the [WRC] Academy provides is fantastic.”