TV 6 Rally Team Sander Pärn and Ken Järveoja will take part in Rally Portugal this weekend. This is the fourth round of this year’s WRC series. Young and talented crews from Estonia will drive Group N Subaru Impreza prepared by Markko Märtin’s team at MM-Motorsport. Sander has been working the last two years with Markko Märtin who will also be present at the Rally Portugal. In Portugal they will also promote the biggest autosport event in Baltics – auto24 Rally Estonia. Their Subaru Impreza has a special livery made for the Rally Portugal and this is very unique marketing for the first time that the Rally Estonia will be promoted in such a way.

Sander Pärn said: “Rally Portugal is the third WRC rally for us and as we have not been in Portugal before
it will be a good experience for us. In four days we will drive almost 450km on gravel which is a good
training for us before gravel season in Estonia and Latvia. It is important for us to finish the rally and
drive smart because the roads in Portugal can be very rough for Group N car. As I said, this is a new
rally for us and so we will go on step by step and our aim is to compare the speed with other Group N
cars. And of course as we are promoting auto24 Rally Estonia we have to show a good result!”

auto 24 Rally Estonia 2012 is held on 20 – 21 July. It is a round of the Estonian, Latvian, Baltic and
NEZ Rally Championships and for the first time a round of FIA Historic European Sporting Rally
Championship. More information: www.rallyestonia.ee and www.sanderparn.com. 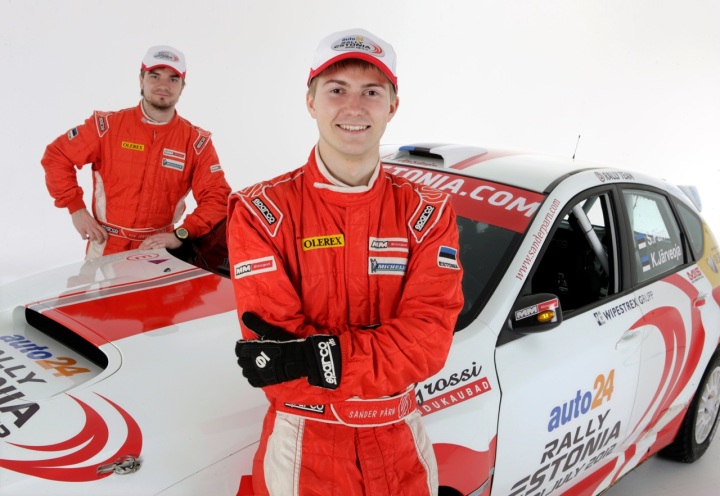