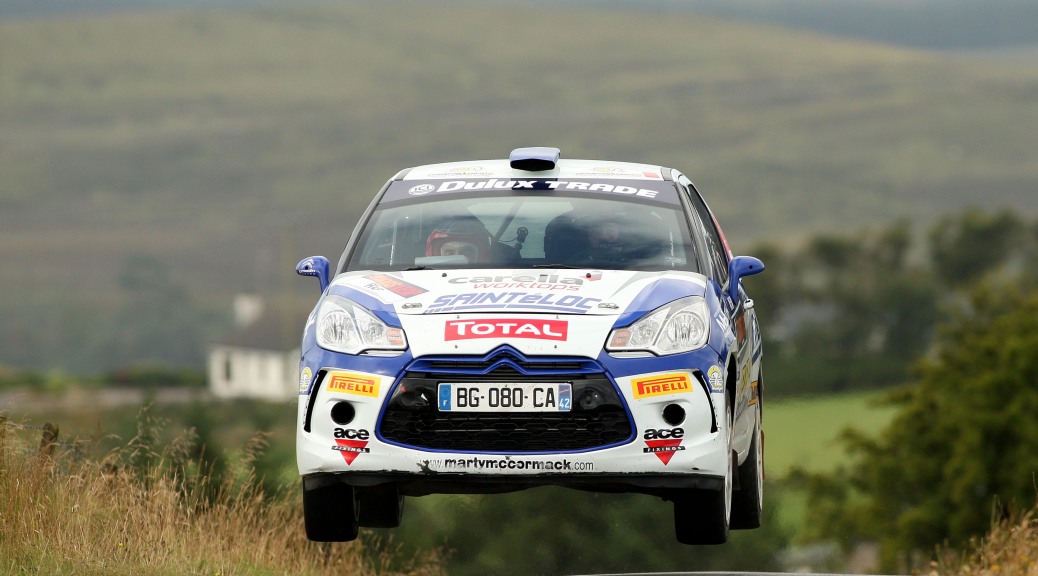 Following an operation on his collarbone Patrik Flodin is unfortunately not able to attend the next IRC-event, Tour de Corse. He will be replaced by 27-year-old Martin McCormack. Marty is a well-known name for many, as he is the 2011 British Formula 2 Rally Champion and also the 2011 British Junior Rally Champion.

– This is really just unlucky, says Patrik. – I hurt my collarbone first while out running, but only found out later that an operation was needed. I’m in recovery now, and everything is looking good for the Ypres Rally.

Patrik Flodin will be back with PSEngineering in time for the Ypres Rally, 22 -23 of June.

PSEngineering is a Sweden-based company, owned by former World Rally Champion Petter Solberg. PSEngineering will contest 7 IRC-events in the 2012 with Patrik Flodin, and 2 events with Kristian Sohlberg. For more info about PSEngineering, check out the new website www.psengineering.se.