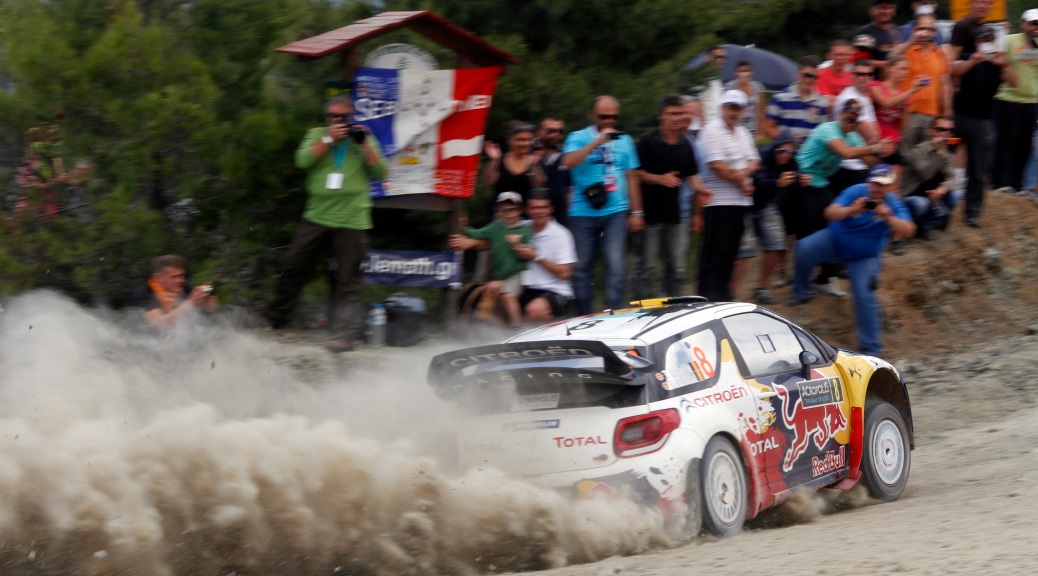 Citroën Junior World Rally Team’s Thierry Neuville will join Martin Prokop (Czech World Rally Team) and Mads Østberg (Adapta World Rally Team) in the upcoming auto24 Rally Estonia to be held on 20 – 21 July in southern Estonia. This is also a historical moment as the Citroen DS3 WRC has never before competed in Estonia or in the Baltic states.

It is a good news for the competition aspect too: Thierry Neuville is clearly a strong candidate besides the other WRC aces aim to win the auto24 Rally Estonia – the biggest motorsport event in the Baltics.

Thierry Neuville is a 24-year-old Citroen Junior Team driver from Belgium and is a very talented young driver with lot of potential. In his debut season in the WRC, he has been showing good pace and claiming strong results. His best result came from the recent Brother Rally New Zealand and Rally Argentina where he was fifth in both events. In overall standings he holds eighth place. Before his debut season in the WRC, Thierry Neuville has competed also in J-WRC and the IRC. In 2011, he won the IRC’s Tour de Corse Rally and the Rallye Sanremo.

“From Sébastien Loeb to Kimi Räikkönen, Citroën Racing has entered its drivers in additional rallies to those in the WRC to help them prepare for the specific challenges of the terrains in question. As replacing a test session by taking part in this rally doesn’t result in extra cost we felt that Rally Estonia was the best possible training for Nicolas and Thierry,” says Benoît Nogier, director of Citroën Racing Technologies. “With its crests and high-speed blind corners, Finland is like no other rally,” says Thierry. “In New Zealand we showed that we could run at high speeds without making any mistakes. I feel that I’m improving race after race, but I mustn’t relax and I must keep on working. It’s a great help to take part in a similar rally that’ll give us an idea of what to expect in Finland. We can work on all the following points: discover new stage in racing conditions, refine my note-taking system and optimise the car’s setup, especially as the rally has over 160km special stages,” told Thierry Neuville to citroen wrc.com.