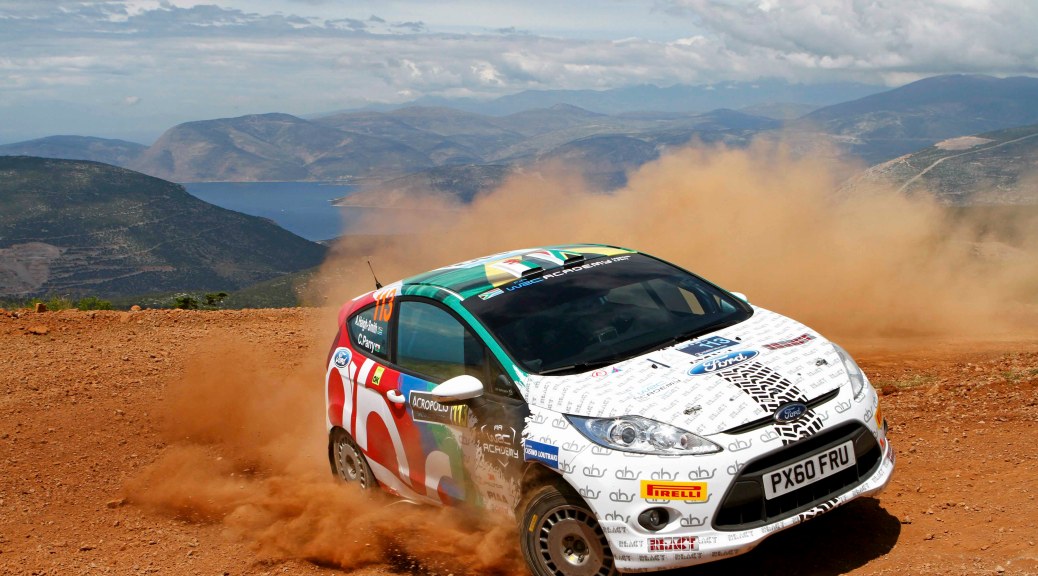 Do you want to rub shoulders with the World Rally Championship’s stars like Sébastien Loeb, Petter Solberg, Jari-Matti Latvala, Mikko Hirvonen, Thierry Neuville, Mads Østberg and Evgeny Novikov? Buy a raffle ticket from http://igg.me/p/201457?a=1009893 to stand a chance for an all-expenses paid trip to the WRC Rallye de France – Alsace!

This will buy you raffle for a chance to win a trip for ONE plus their partner to the WRC Rallye de France-Alsace (04 – 07 October 2012)! Winners will enjoy: backstage VIP access to this event; sit alongside Ashley in a Shakedown Stage; spectate at the best vantage points at the most popular stages; your accommodation, meals and flights from anywhere in the world to the rally headquarters are included for this SIX-day experience!

Ashley Haigh-Smith is the youngest competitor in the FIA’s WRC Academy 2012. He is contesting this international series, aimed at honing the skills of tomorrow’s World Rally Championship (WRC) stars, by providing all entrants with a chance to shine in this one-make championship.

Ashley is 20-years-old, lives in sunny Cape Town, South Africa, and has devoted his life to following his dream of reaching the top step of the WRC podium. He is currently also competing in the South African Rally Championship with a Ford Fiesta R2, similar to the rally weapon used in the WRC Academy. He is the youngest overall winner of a rally in South Africa, winner of numerous Class wins on National Rallies, and was 2010 Class A5 South African Rally Champion. For more reading, head to his website at: http://www.ashleyhaighsmith.com. To support his efforts, and stand a chance to win a VIP WRC Rally experience at WRC Rallye de France – Alsace, click here: http://igg.me/p/201457?a=1009893.