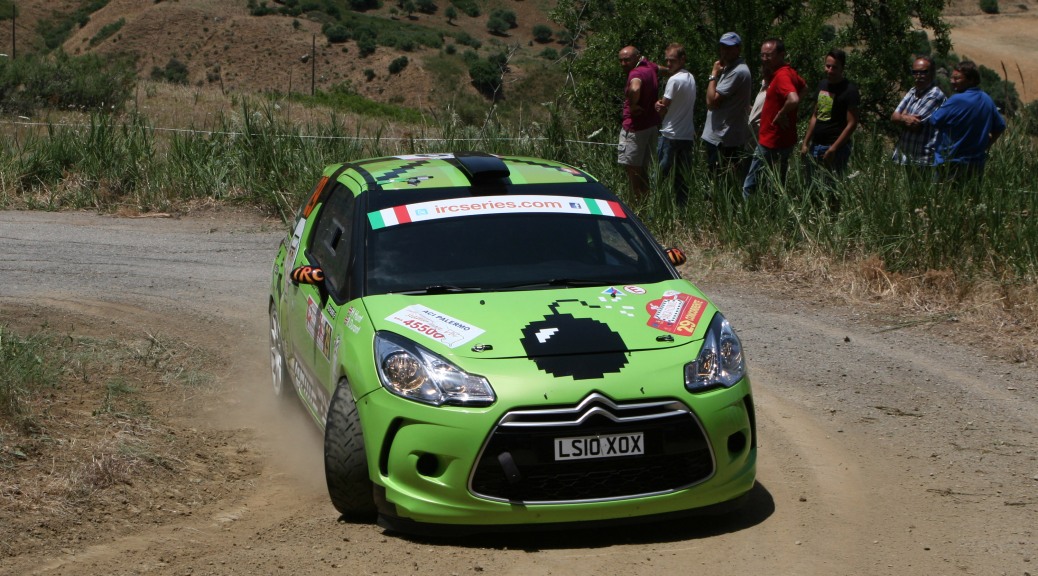 Harry Hunt will take the next step in his international rallying career when he contests the upcoming Rallye Mont-Blanc and Rallye Sanremo in a Peugeot 207 S2000.

The London-based rally driver has won several international titles since he began competing in 2009 but now wants to try four-wheel-drive machinery for size to build his skillset and increase his knowledge of the sport.

“We’ve decided to run two extra rallies in our calendar this year because we have a gap in our IRC schedule and we felt it was a perfect opportunity to sample some four-wheel-drive machinery,” explained Harry who will be co-driven by long-term navigator Robbie Durant.

Harry added: “Mont-Blanc and Sanremo will provide me with some valuable experience of the Super 2000 car. I’ve had some past experience competing in the Fiesta S2000 but my knowledge is limited so I’ll be looking to learn as much as I can on these two rallies. I’m really looking forward to the challenge and I can’t wait to get back behind the wheel of a four-wheel-drive car.”

Harry’s team manager Iwan Evans will oversee the programme, while Kronos Racing will provide engineering and technical support. Kronos has experience of both rallies and guided Kris Meeke and Thierry Neuville to victory in Sanremo, a round of the Intercontinental Rally Challenge, in 2009 and 2011 respectively.

Harry will also complete his planned IRC 2WD Cup schedule by contesting the events in Bulgaria and Cyprus in his Citroen DS3 R3T. The 23-year-old currently leads this year’s 2WD Cup by 26 points.

Rallye Mont-Blanc takes place in France from 6 – 8 September. Rallye Sanremo is based in Italy from 11 – 13 October.