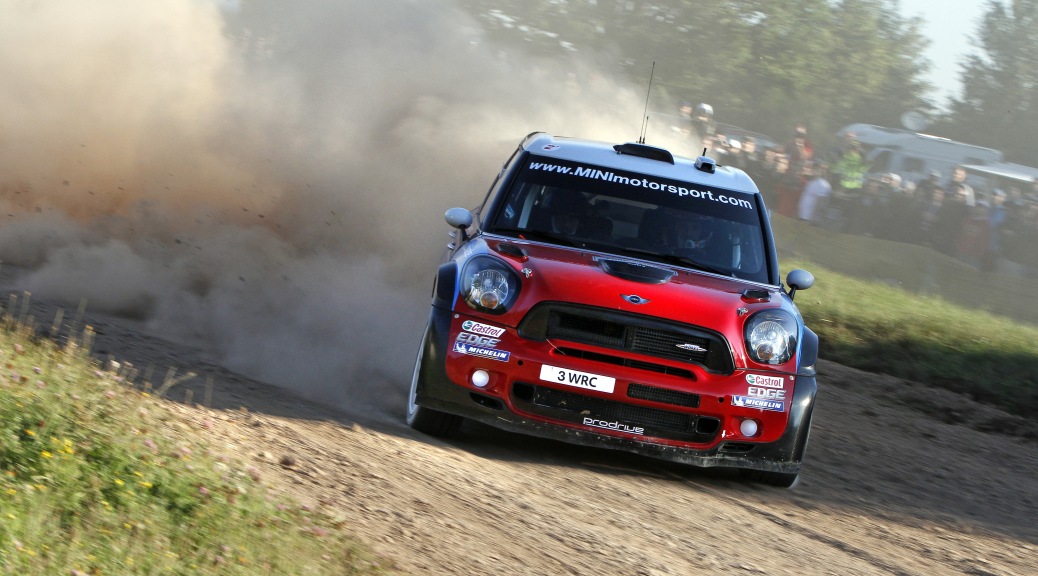 MINI will terminate its works involvement in the FIA World Rally Championship (WRC) at the end of the 2012 season. The company has made this decision after careful consideration.

Dr. Kay Segler, Senior Vice President MINI Business Coordination and Brand Management: “MINI will abandon its works involvement in the WRC at the end of the 2012 season. By the end of the season WRC Team MINI Portugal will have competed in every rally in 2012. As such, in accordance with FIA regulations, we will have achieved the WRC homologation for the MINI John Cooper Works. In doing so, we would have achieved the prerequisites to allow those interested to continue to run the car in the WRC on a customer rallying basis. BMW Motorsport will continue to further develop the 1.6-litre turbo engine in conjunction with Prodrive. In a very difficult commercial environment, MINI has played an active role in ensuring that friends of the MINI brand can continue to participate in motorsport. As such, the MINI family is retaining its presence on various international platforms and getting even closer to its customers. We would like to see the MINI John Cooper Works WRC continue to run competitively in WRC and other championships. We would like to thank Prodrive, WRC Team MINI Portugal and our partners for the good cooperation, and wish all drivers, teams and customers a successful future in rallying.”

MINI Motorsport has secured the future of its customer teams, while Prodrive will still be able to run, optimise and sell vehicles in the future. BMW Motorsport will continue to develop the 1.6-litre turbo engine and provide Prodrive with parts.

From its rallying debut early in 2011, the MINI John Cooper Works WRC turned out to be a successful model: MINI drivers collected three podiums and many top-ten finishes at the wheel of this car. Arguably the biggest success was achieved by Dani Sordo (ES) in January 2012, when he finished second at the comeback of MINI at the legendary Monte Carlo Rally. With three wins in the Principality – back in 1964, 1965 and 1967 – the Mini laid the foundation for the unique reputation of the brand in rallying.