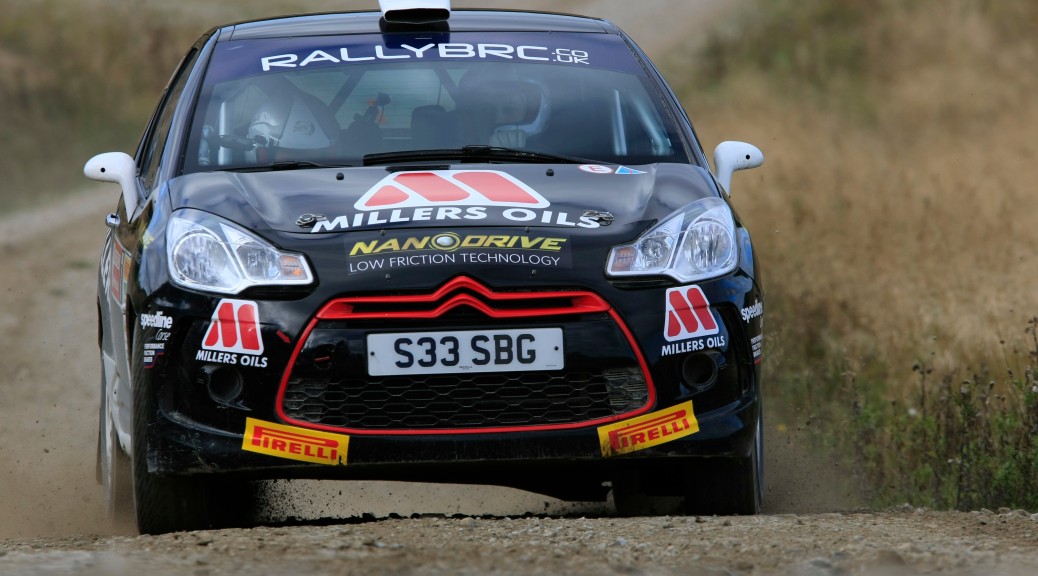 Following an extremely successful maiden season in 2012, the MSA British Rally Championship is pleased to announce that Citroën will once again contest the series, entering as an official manufacturer for the 2013 season.

A number of drivers have already signed up to drive a Citroën DS3 R3 – the 210bhp customer rally car developed by Citroën Racing – in the 2013 MSA British Rally Championship as the manufacturer sets its sights on its second successive manufacturer title.

2013 will see the championship return to a seven-round format, with the Scottish Rally making a comeback after a seven-year absence. The North Wales Rally will play host to the 2013 curtain raiser on April 6/7.