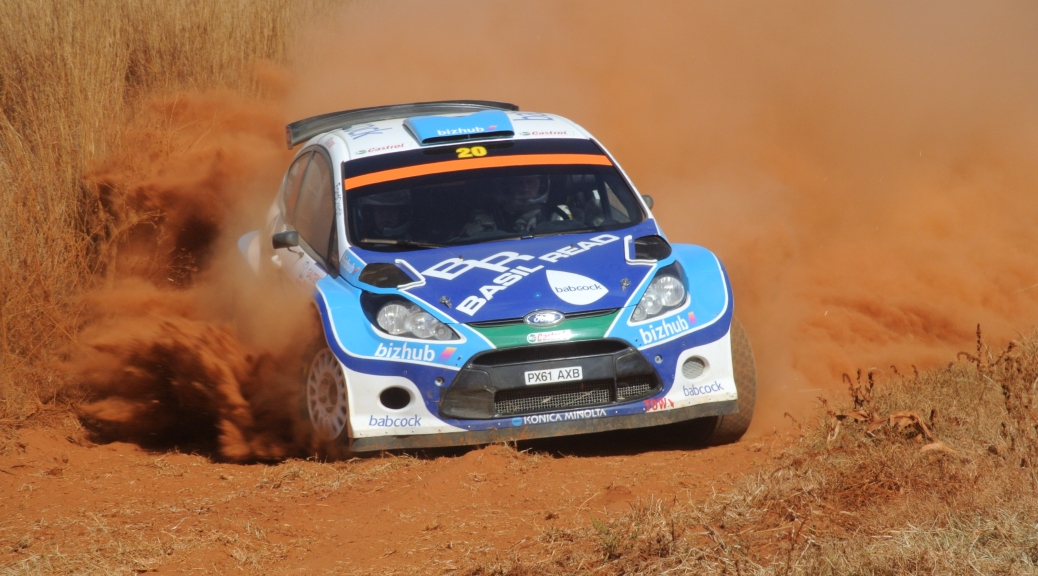 The start of a new championship rally season is almost like resetting a chess board and this year is no different. CEO of the Construction Giant, Marius Heyns, has confirmed that Jan Habig will be flying the Basil Read colours in the Ford Fiesta S2000. “Jan runs an extremely professional team and Basil Read will continue with the sponsorship for the 2013 rally season,” said Marius. “The exposure we have had throughout the 2012 season has been phenomenal, and our association with the Jan Habig Rally team has been to our mutual benefit,” he added.

“As a team we are excited about the 2013 season, and especially the news that we will rally under the Basil Read banner in our Ford Fiesta S2000,” said Habig. More exciting is the fact that all the co-sponsors Castrol, Ford SA and Babcock have all been confirmed for the 2013 season. “There is also the possibility of one more sponsor coming on board, and the announcement will be made within the next few days” added Jan.

“The fact that we finished in a strong fourth overall on the 2012 South African Championship despite the fact that we were forced to take a 0 point score on the Cape Dealer Rally as the date clashed with our participation in the Basil Read Ford in the World Rally Championship event in Wales,” Habig said. “This year we are way ahead of schedule when comparing timelines, as the Fiesta was still tied up in customs this time last year, but this year we well on our way in the preparation of the Ford, possibly having it ready to test in the next week or two,” he added. “Valuable experience gained on the Wales Rally of Great Britain as part of the of M-Sport has no doubt benefitted us, and now that we have the time to apply some of this knowledge to the Ford Fiesta S2000, I believe we will see an even better result. My team of technicians are also now more ofé with the requirements of the car, and also know what my expectations are. This in itself has been a huge learning curve for the team,” he added.

Habig will be paired with Robbie Paisley, who is confident that the Basil Read Ford Fiesta will be a force to be reckoned with in the 2013 SA Rally Championship Series.
“Basil Read have also made full use of the rallies to entertain guests in this very unique manner, and will continue to do so during the 2013 season.” said Mr Heyns.

“Rallying in this country has become more and more competitive, and Jan had top 4 finishes in every event, taking 2nd in the treacherous PE Volkswagen Rally, and this consistently good performance saw the pairing claim that fourth spot on the championship. The car was always meticulously prepared, and Basil Read are proud of the connection between ourselves and Jan who has continually ensured that Basil Read get the best possible exposure on rallies, keeping the public well informed on the Jan Habig Rally Website.

“It will be a tough and exciting season as Toyota have prepared new cars for Leroy and Johnny, and Volkswagen have improved the performance of their cars,” said Habig. 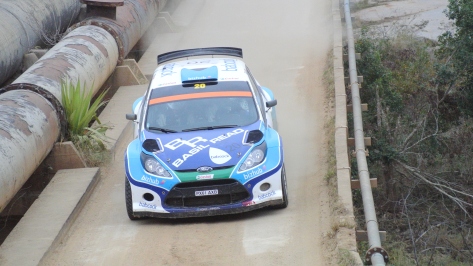