The Cronje/Houghton/Ford rally roadshow rolled on relentlessly in Mpumalanga this weekend as reigning SA champions Mark Cronje and Robin Houghton brought their four-wheel drive S2000 Ford Dealer Team Fiesta home in first place in an extremely wet and muddy Sasol Rally for the second year in succession. In the process the pair increased their lead in the 2013 championship after their victory in the season-opening Total Rally in KwaZulu-Natal in March.

Second after 13 special stages on Friday and Saturday in the Sabie, Graskop, White River and Nelspruit areas (two gravel stages were cancelled because of the bad weather) British former World Rally Championship contenders, Matthew Wilson and Chris Patterson, who revelled in the rain and mist that challenged the 44-car field throughout the rally. Driving a second Ford Dealer team Fiesta borrowed from Cronje, Wilson, from England, and Northern Ireland’s Patterson had led the rally from Cronje and Houghton after Friday’s five gravel and two tarmac stages, all of which were won by the two Fords.

Cronje and Houghton added five stage wins on Saturday to the four they accumulated on Friday on their way to a 1 min 11 sec victory over Wilson and Patterson. Third, a further 1 min 15 sec back, were Leeroy Poulter and Elvéne Coetzee, who gave the brand new Castrol Team Toyota Yaris its first podium finish in only its second rally. 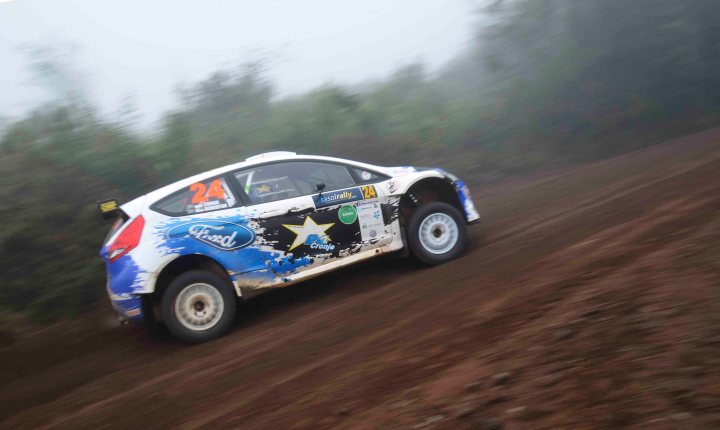 Henk Lategan and co-driver Barry White were fourth in a Volkswagen Sasolracing Polo, arriving at the final control in the Lowveld Showgrounds in Nelspruit on Saturday afternoon 2 min 26 sec behind the winners. The 18-year-old Lategan, one of the rising stars of SA rallying, scored his first stage win in the premier class with victory in the last of the day’s gravel stages.

Fifth were Johnny Gemmell and Carolyn Swan in a second Castrol Toyota Yaris, who had lost a lot of time on Friday after hitting a tree stump and damaging their radiator. Some consolation was winning the first gravel stage on Saturday.

Ashley Haigh-Smith and Craig Parry (Castrol Ford Fiesta R2B) had led the class at the end of the first day only to fall back to sixth with two stages remaining after experiencing problems.

The Sasol Rally was also the second round of the FIA African Rally Championship, which attracted three entries from outside South Africa. Current ARC champions Mohammed Essa of Zambia and Greg Stead of Zimbabwe (N4 Subaru Impreza WRX) retired after an oil pipe broke just five kilometres into the first special stage and drained the engine of all its oil.

The next round of the championship is the Toyota Gauteng Dealer Rally on 31 May – 1 June. 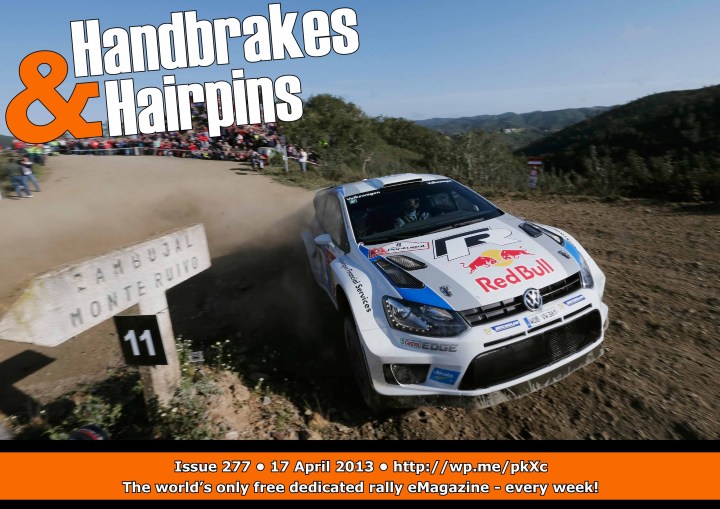