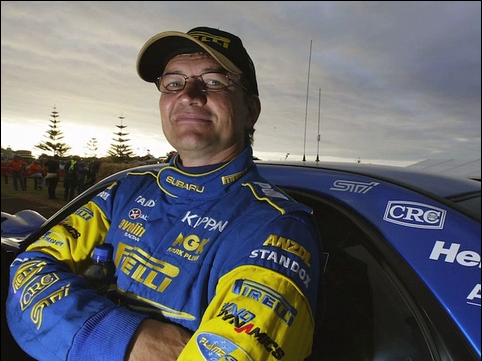 Ten years today (30 April) since the passing of Possum Bourne his influence is still a pillar of the very sport he was so passionate about, remembers Rally New Zealand.

Peter (PJ) Johnston, Rally of New Zealand board chairman today acknowledged the character and memory of Peter ‘Possum’ Bourne and how it took both New Zealand and rally as a sport to the world: “Possum was our rally hero and inspired so many – a genuine son of New Zealand is how I’d describe Possum. His effect, influence and ability were quality characteristics that have lived long past that date ten years ago today he succumbed to injuries from an accident you could never expect to occur.

“I’m sure like so many he influenced and inspired, we remember that time we learned of his passing – a seemingly short ten years ago,” said Johnston. “Possum and his wife Peggy were the ultimate ambassadors for our sport and our then annual Rally New Zealand round of the FIA World Rally Championship (WRC). Even in their factory-backed cars the world’s best took the challenge very seriously at wanting to beat such an accomplished and capable competitor at his home event. Regardless of the outcome Possum was always everyone’s friend.

“While his dream was cut short, his memory lives on and we’re thrilled his sons are growing up with every bit of his character,” continued Johnston. “We look forward to the family’s involvement in this year’s tenth anniversary Possum Bourne Memorial Rally – sponsored by Vantage.”

Being held on Saturday 7 September the one day event uses roads in the Franklin and Pukekohe districts – where Possum spent much of his early years.

“Gravel stages are planned to incorporate some of the iconic Rally New Zealand WRC stages in the Te Akau North area and then onto the iconic Maramarua Forest where Possum started his rally career,” continued Johnston.

The last third of the rally will be tarmac with the final ‘super’ and ‘power’ stages being at the Pukekohe Park Raceway. The post event function and prize giving will be held onsite at the raceway to toast Possum and ensure his passion lives on.

Earlier this year Bourne was inducted to the inaugural Australian Rally Hall of Fame, ten years since his inaugural induction to the MotorSport New Zealand Wall of Fame. 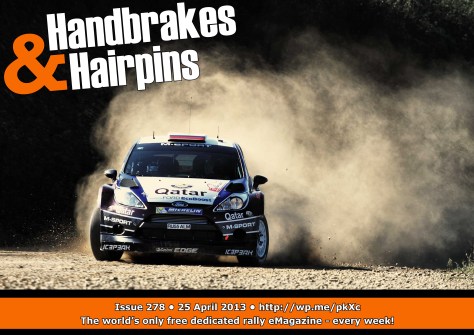