The much anticipated outing by rally legend Carlo Sainz in the 600hp Volkswagen Polo R at the recent X Games had to be cancelled. After heavy rainfall over the last few days, the specially-erected circuit in Barcelona’s Olympic Stadium was so damp that, having been postponed on Sunday evening, the organisers had no choice but to cancel the rallycross race. Local favourite Sainz tried to console the fans who had flocked to the arena with a tweet on Twitter: “I am sorry for everyone. Thank you for coming.” The 51-year-old had prepared for his planned rallycross debut with test drives in a Volkswagen Polo. “El Matador” won the 2010 Rally Dakar for Volkswagen and is a national hero in Spain, due to his two World Rally Championship titles.

But this doesn’t mean we can’t drool over this beautiful-looking Polo! 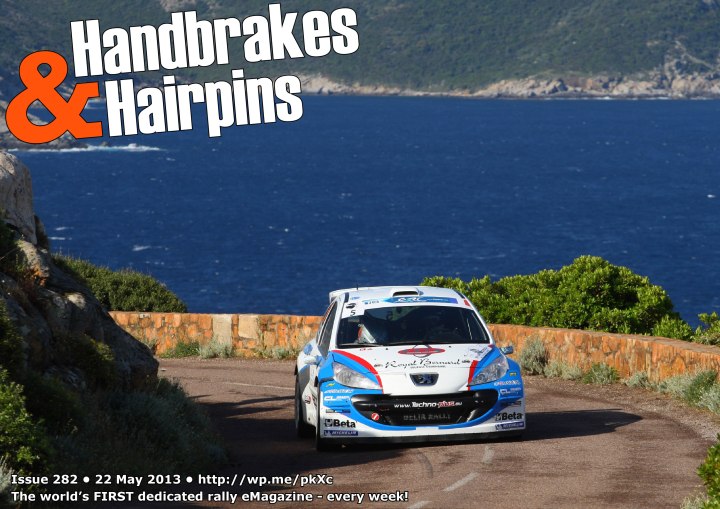