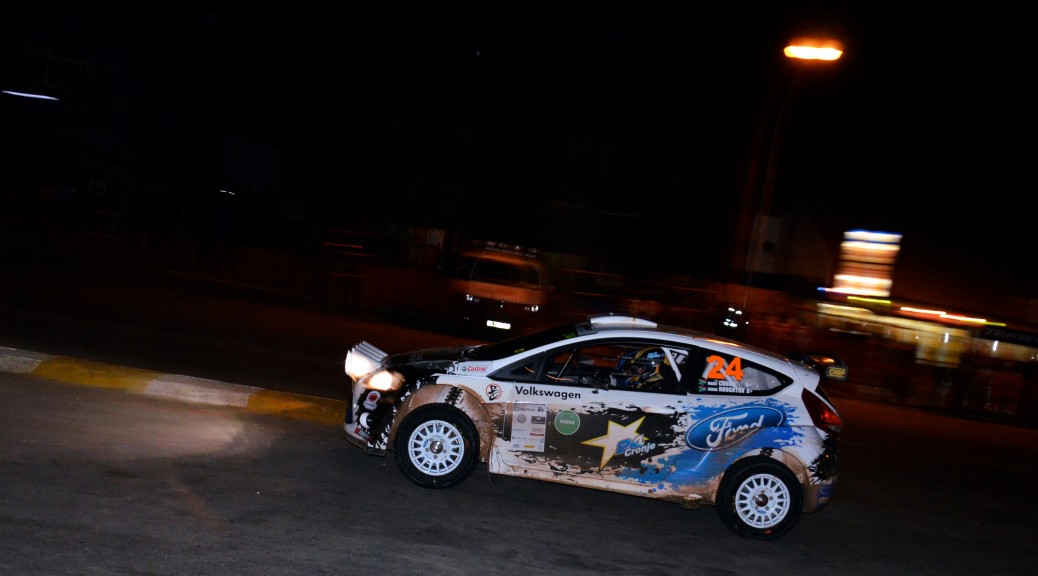 Ford’s top championship contenders were locked in battle after the opening day of the Volkswagen Rally, round four of the South African Rally Championship.

The two Ford crews ended the day ahead of the Castrol Team Toyota Yaris S2000 of Leeroy Poulter/Elvéne Coetzee. The Toyota pair were just over half a minute behind Habig/Paisley with Hergen Fekken/Pierre Aries (VW Sasolracing Polo S2000) the first of the crews hoping for a home town win on what is the 31st VW Rally.

Among those who ran into problems were VW Sasolracing pair Enzo Kuun/Douglas Judd, former winners Johnny Gemmell/Carolyn Swan (Castrol Team Toyota Yaris S2000) and teenager Henk Lategan/Barry White in another of the VW Sasolracing Polo S2000 entries. Kuun/Judd ran into ongoing prop shaft problems, a puncture hampered progress for Gemmell/Swan and Lategan/White were time barred after ending up in a dam at the end of the day’s five gravel stages. 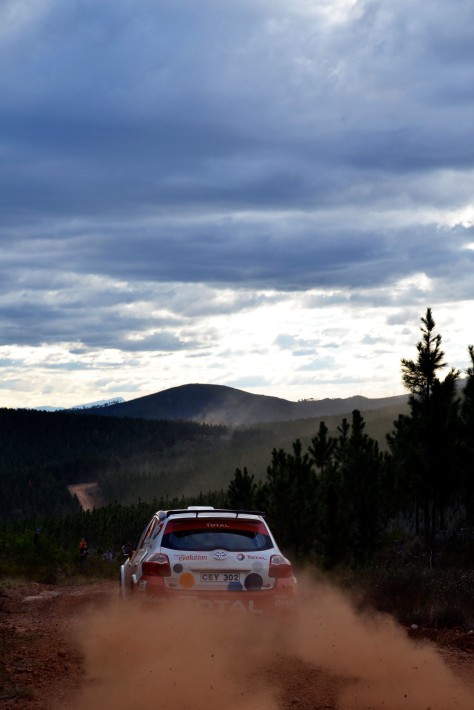 For reigning champions Gugu Zulu/Carl Peskin it was not a happy day. Suspension problems saw them finish sixth in class with a mountain to climb on Day Two.

In the two-wheel drive S1600 category, a good fight was developing. VW Polo crews Chad van Beurden/Henry Dearlove (Beurden Construction Polo R2) and Paul Franken/Henry Kohne in another VW Polo R2 were being chased by the Reef Tankers Citroen C2 R2 Max of Clint Weston/Christof Snyders with a tight finish in the offing.

Day Two’s action will start at 08h00 from the Fountains Mall in Jeffrey’s Bay and will end at King’s Beach in Port Elizabeth from around 14h15. There will be a podium ceremony and prize-giving at the finish at 15h45.