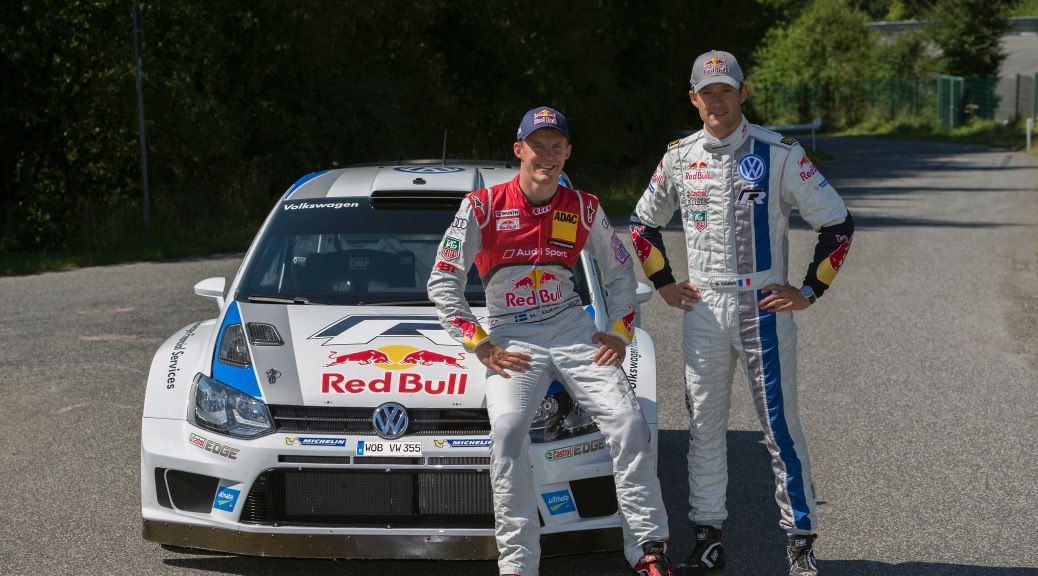 Volkswagen rally driver Sébastien Ogier and Audi DTM competitor Mattias Ekström swapped racing cars at the Nürburgring. The French rally star, who drives a Volkswagen Polo R WRC and holds a comfortable lead in the FIA World Rally Championship (WRC) ahead of next weekend’s Rally Germany, was given the opportunity to try out an Audi RS 5 DTM before the DTM race at the Nürburgring. Ogier put in five laps of the 3.629-kilometre Nürburgring sprint circuit with the assistance of Audi driver Mattias Ekström. “He was pretty quick on the used tyres,” said the Swede on seeing the time on the stopwatch.

“This car swap was a fantastic experience,” said a beaming Sébastien Ogier after the event. “But it was way too short – I completed my five laps just when it was beginning to be more and more fun. I’m really impressed with the DTM cars. We already have strong brakes in the Polo R WRC, but the braking deceleration in the Audi is in a different league. When you accelerate out of a sharp bend, you have to be very careful with the accelerator. My four-wheel drive Polo is much more neutral in that respect than the rear-wheel drive Audi.”

After Sébastien Ogier’s test drive in the Red Bull Audi RS 5 DTM, it was Mattias Ekström’s turn to have a go behind the wheel of Ogier’s 315hp Volkswagen Polo R WRC, with the settings to be used during Rally Germany from 22 to 25 August. The two-time DTM champion, who has competed in the WRC with some success himself, was full of praise after the car swap: “It was a great experience – and it’s given me an appetite for more,” Ekström said. “Maybe I’ll have the opportunity to compete in the Polo R WRC in my home event, Rally Sweden.”

Ogier will watch the DTM race on the Nürburgring in the box belonging to Audi Sport Team Abt Sportsline at the weekend, before heading off to Trier on Monday in readiness for Rally Germany. He doesn’t rule out a career in the DTM some time further down the line: “It goes without saying that I’m totally focused on the WRC at the moment and on the goal of becoming world champion. But I can well imagine competing in the DTM once my rally career is over. It’s great to see Audi doing so well this year. And the races are now even more exciting thanks to DRS and option tyres. I really enjoyed the test drive and I’d love to be able to put in a few laps again some time.” 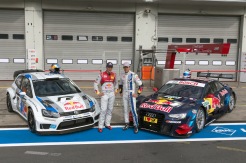 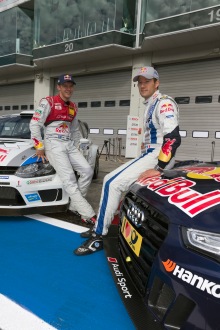 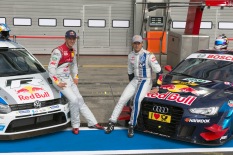