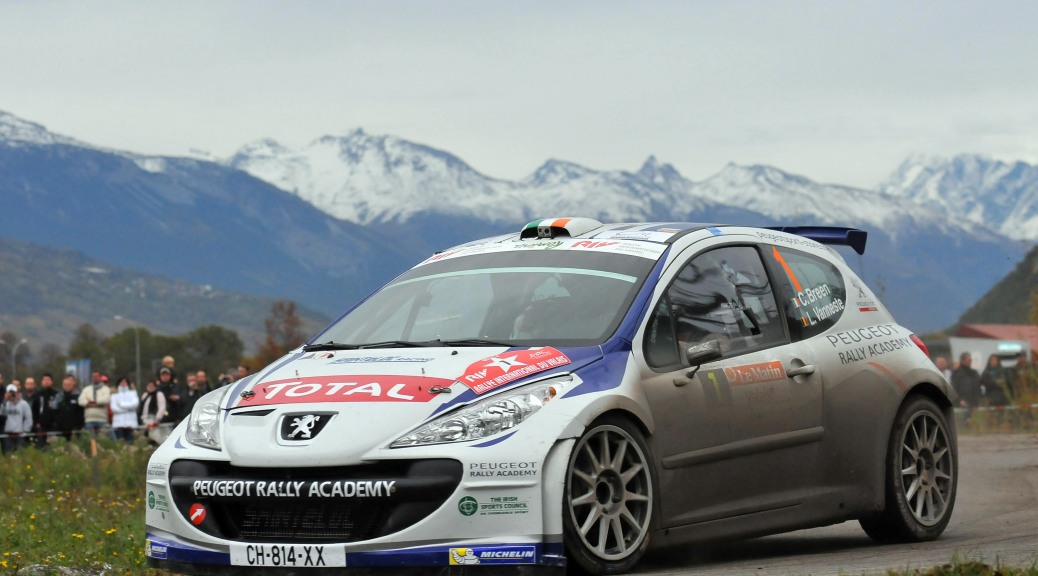 Eurosport Events, the promoter of the FIA European Rally Championship, is delighted to announce several exciting developments for the 2014 season, which were approved by a meeting of the FIA Rally Commission in Geneva last month (31 October). All these proposals are subject to approval by the World Motor Sport Council at its meeting in December.

As a direct response to the increased interest from manufacturers planning to contest the FIA European Rally Championship in 2014, Eurosport Events has proposed to the FIA the creation of the FIA ERC Manufacturers’ Cup. It will replace the European Rally Championship for Teams and will be run on all 12 rounds of the 2014 ERC with the two highest-placed cars from each make according to the final official classification scoring points towards an overall classification. There will also be separate Manufacturers’ Cups for ERC Production Car and ERC 2WD competitors.

Another new initiative for 2014, the FIA ERC Junior Championship will be contested over seven events on a variety of surfaces with drivers counting their best four scores. Drivers must be 25 and under on 1 January 2014 to be able to take part and must use R2-specification cars. Only drivers competing with an R2 car from a brand registered with the FIA will be eligible. A control tyre supplier will provide tyres for sale and pump fuel only, provided by one supplier, will be allowed. ERC Junior championship entrants will be seeded together on events, starting behind the four-wheel-drive crews to help promotion and filming. A special entry fee of 1000 Euros will be set for ERC Junior competitors on each of the seven events. The winning driver will get the use of an R5 car for selected ERC events in 2015. Further awards and incentives will be announced in due course. Eurosport Events will organise a dedicated promotion throughout the season, including a dedicated television package. Training programmes during rallies will also be provided.

Following the ERC’s successful efforts to reduce costs by limiting the amount of tyres that can be used on each event to 20 (plus four for Free Practice and Qualifying Stage), the ERC’s proposals to restrict tyre use by competitors in two-wheel-drive machinery were accepted by the meeting of the FIA Rally Commission in Geneva. From the start of the 2014 season, ERC 2WD Championship competitors will be able to use a maximum of 16 tyres plus four for shakedown). In a further move to reduce expenditure, the FIA Rally Commission approved an ERC proposal to introduce pump fuel as standard for all drivers contesting rounds of the ERC provided by a single supplier. Furthermore, organisers of SATA Rallye Açores and the Cyprus Rally will provide significant travel subsidies to ERC competitors planning to contest those events.

On all rounds of the 2014 FIA European Rally Championship, FIA and ERC priority drivers will complete two runs of Free Practice before tackling a Qualifying Stage. The results of the Qualifying Stage will be used to determine the starting order for leg one with the driver setting the fastest time in Qualifying choosing their starting position first at a public-focused Start Selection Ceremony followed by the second fastest driver and so on until all FIA and ERC priority drivers have made their selection. Following the Qualifying Stage, all other competitors will undertake a period of shakedown.

The ERC Ladies’ Trophy will also be contested in 2014.