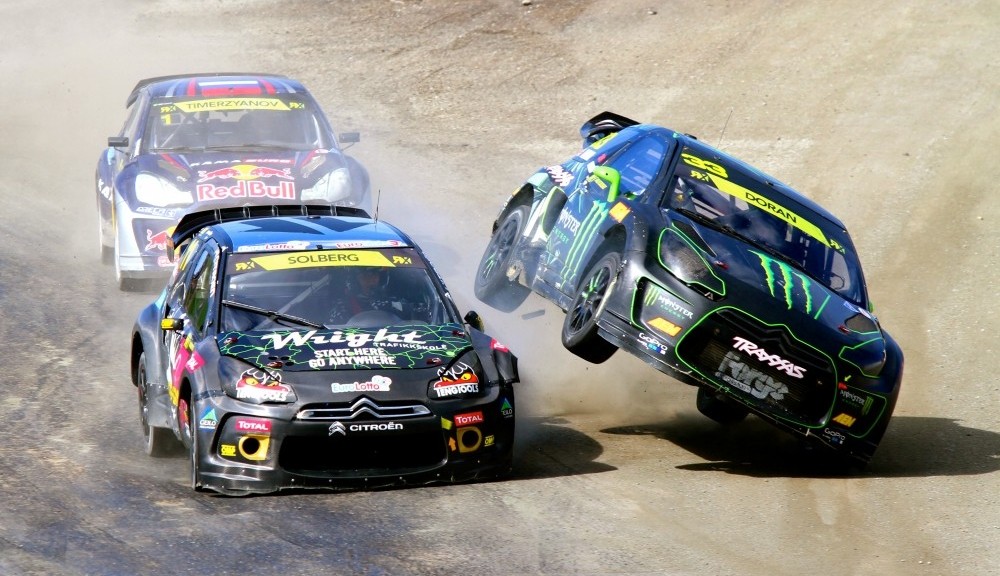 IMG Motorsports, a division of IMG Worldwide, the global sports, fashion and media company, and the Federation Internationale de L’Automobile (FIA) have released the 2014 calendar of events for the inaugural FIA World Rallycross Championship presented by Monster Energy.

Following the FIA’s decision at September’s World Motorsport Council meeting to approve the formation of the World Championship in 2014, the parties have agreed to a new calendar for next year, which has been approved at today’s Council meeting in Paris.

The FIA World Rallycross Championship in 2014 will be run over 12 events including races in Canada, Turkey and Argentina and at new European Circuits in Belgium and Italy.

FIA President, Jean Todt, said: “The launch of the new FIA World Rallycross Championship will allow this fantastic sport to grow and develop outside of its traditional base in Europe. The exciting line up of races for 2014 will bring Rallycross to a new generation of fans around the world.”

Rob Armstrong, SVP and Global Head of IMG Motorsports, said: “Having a global stage to promote this exciting and youth orientated motor sport can only increase its popularity and help grow the commercial side of the business at the same time. Response from international event promoters has been phenomenal and we expect even more great events outside of Europe in the years to come. We are delighted that the FIA has entrusted IMG with the task of taking Rallycross to the next level, following the success of our first year promoting the sport.”

Martin Anayi, Managing Director of Rallycross at IMG Motorsports, said: “Achieving FIA World Championship status was a huge step in the development of the sport and today’s approval of the calendar for 2014, which sees us operate across four continents, proves its growing presence on the international motorsport scene.”

The events outside Europe will be held at the Les Trois Riviere Grand Prix in Quebec, Canada, where the races will be part of a multi street circuit motorsport event that attracts an attendance in excess of 130,000 people, as well as the F1 venue at Istanbul Park in Turkey and working with a WRC promoter in Argentina.

The FIA World Rallycross Championship will be for Supercar drivers and teams only – a new team championship introduced along with the individual driver’s title – and will run across all events.

The events run in Europe will also include the FIA European Rallycross Championship with individual titles in the Supercar, Super1600 and TouringCar categories being retained. 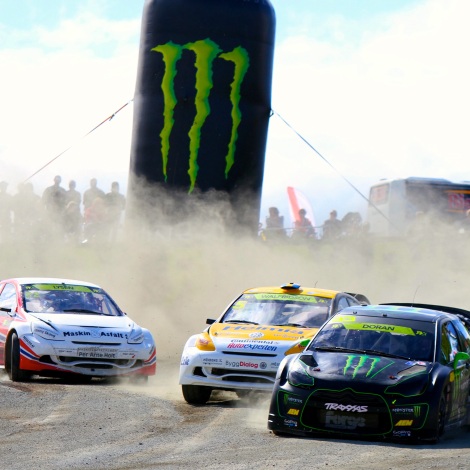 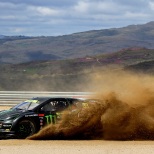 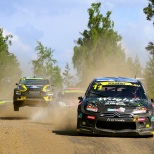 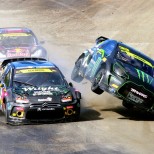