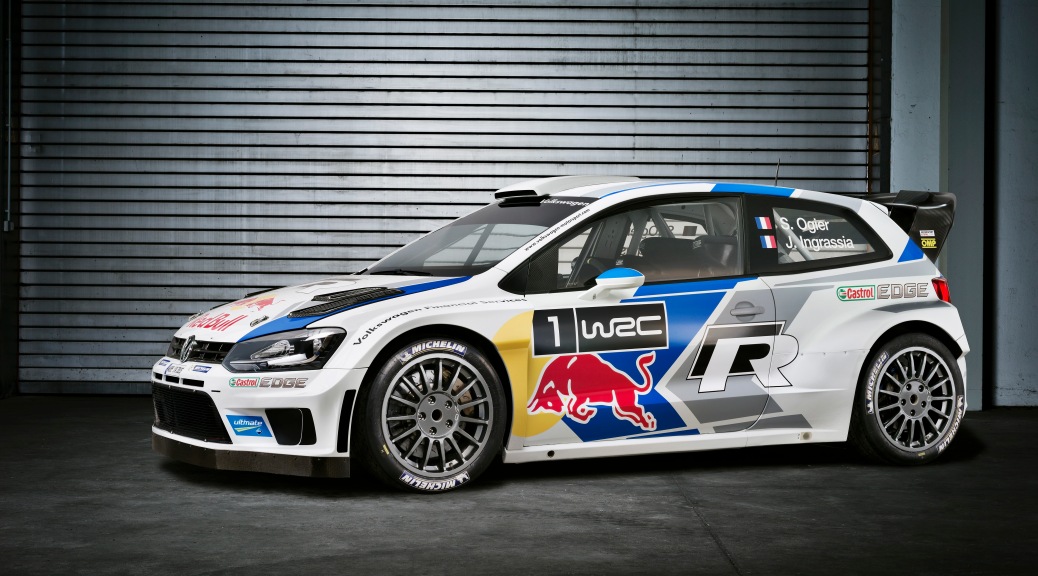 The championship-winning car is now even better: the Polo R WRC for the 2014 FIA World Rally Championship (WRC) is primed and ready for the challenges ahead. Ahead of the new season, which opens with a true classic in the form of the hugely challenging Rally Monte Carlo from 14th to 19th January, Volkswagen has made detailed improvements to its World Champion car. The works team commences the defence of its title with a 315-hp World Rally Car, which has been the subject of constant further development since making its debut almost twelve months ago. An appropriately dynamic appearance is provided by the striking new design, which features grey and blue stripes. First impression: this Polo R WRC is even more dynamic. The four wheel-drive powerhouse won ten of the 13 rallies last season, ensuring all three World Championship titles headed to Wolfsburg.

“If you don’t go forwards in motorsport, you go backwards,” said Motorsport Director Jost Capito. “When it comes to technical development, you simply cannot afford to let up for a single second. Although we won some laurels in 2013, we have certainly not rested on them. The manufacturers in the World Rally Championship agreed not to homologate any new World Rally Cars for the 2014 season. Despite this, we tried to take full advantage of the options still available to us. Many detailed aspects of the 2014 Polo R WRC have been further developed since we made our debut twelve months ago. Every single member of the team cannot wait to find out where we stand compared to the strong competition we will face from Citroën and Ford, as well as our new opposition at Hyundai.”

A game played under strict rules: the 2014 version of the Polo R WRC is the sum of the detailed further developments performed on the 2013 car. As well as the new design, the World Rally Car from Wolfsburg has also been honed under the bonnet. After last season, the team played ten so-called jokers, which allowed it to alter individual components compared to the homologation documents submitted previously. Besides optimising chassis components and new set-up variants for the drive train, the priority for the engineers was to improve the stability of the car. Volkswagen used one joker to install a new software version for the on-board electronics.

As well as the pure performance, a major plus in 2013 was the reliability of the Polo R WRC. In 13 World Championship rallies – three with two cars and ten with three – the works team did not suffer any engine damage. There was just one technical fault: a loose connection in the electronics. 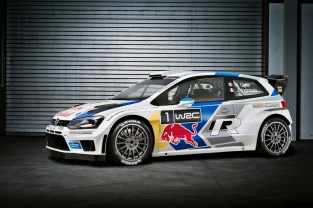 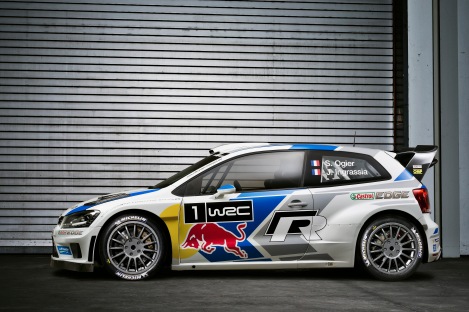 One thought on “Volkswagen’s Polo R WRC upgraded for 2014”