The 1984 World Rally Championship was the height of the Audi versus Lancia battle in the fan-franzied Group B days. The opening event of the season was the Rallye Monte-Carlo, as it is in 2014 – but that is where the similarities between events end: 1984 was run over some 750km of stages and 30 stages while 2014’s is a little over 300km and half that number of stages.

In 1984, Walter Rohrl took the win from Stig Blomqvist in what was a nail-biting event. Third was Hannu Mikkola, and all three competed for Audi Sport in the Audi Quattro A2. The fastest Lancia was Attilio Bettega (Lancia 037), but he finished fifth place with team-mate Miki Biasion behind in sixth. Jean-Luc Therier split the German/Italian battle in his Renault 5 Turbo.

The 1984 season became quite a thriller, but that we’ll share in another article. Watch the exciting battle on the Rallye Monte-Carlo stages in 1984 here…

Fast-forward ten years, and the face of the WRC is very different. Four manufacturers vying for victory, Audi was long-gone from this sport while Lancia’s star had dipped drastically. Renault was resurgent, but it was Ford, Toyota, Subaru and Mitsubishi that ruled the ranks in 1994.

Entered for this year’s event is 1994 winner Francois Delecour, who then won it in a Ford Escort RS Cosworth with THAT rear wing. He is this year entered in a Ford Fiesta RS WRC… Does the ageing fox still have it in him for one more victory?

Watch the 1994 battle unfold and thrill in three parts…

BONUS:
This is 2013’s event, and if the above-mentioned videos don’t get you in the mood for the snow and asphalt of the 2014 Rallye Monte-Carlo, then we’re afraid nothing will… 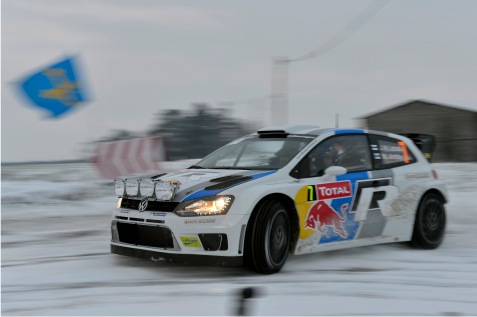 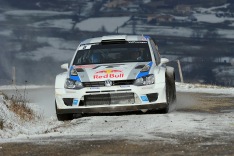 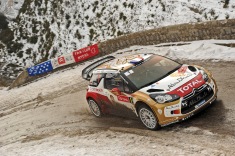 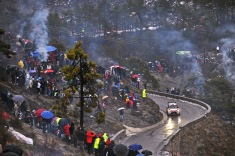 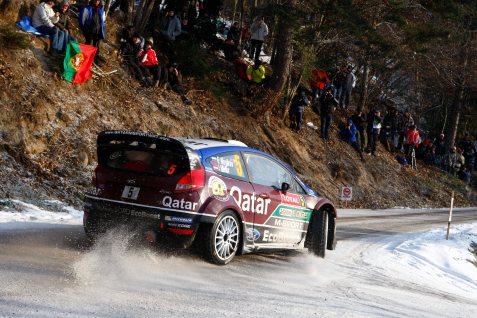 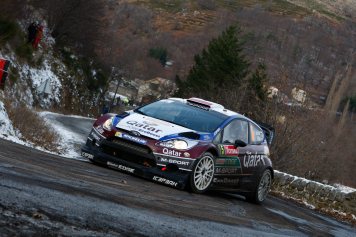 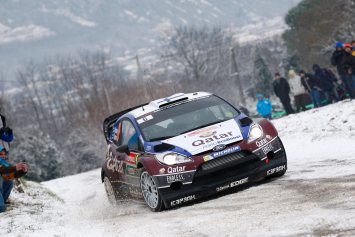 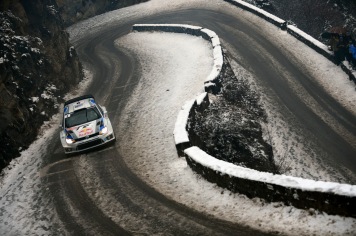 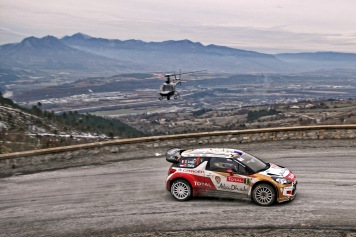 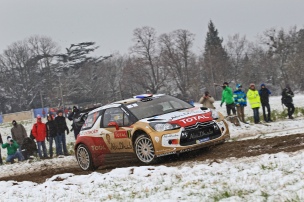 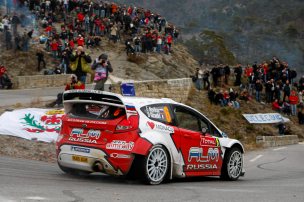 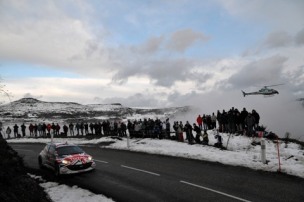 Simulcam Technology will be available at the IRC’ Monte Carlo Rally 2011 – Picture by IRC Series. 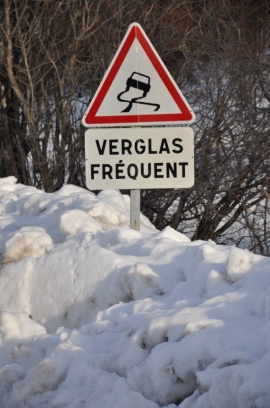 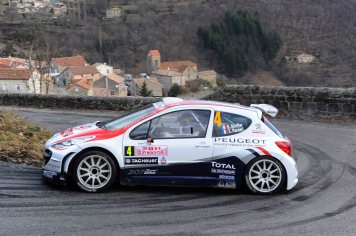