Launched in the midst of 2013, the Ford Fiesta R5 has received global recognition and has fast become one of M-Sport’s most successful models. As interest grows, the Cumbrian firm hit a significant milestone last week as the team completed work on the 50th car for delivery.

As the latest concept in M-Sport’s award-winning range of Ford Fiesta rally cars, the Fiesta R5 has become truly global. Eligible for a range of championships at both regional and international level, the diversity of the new Fiesta – teamed with its proven speed and reliability – has attracted interest from around the world.

With close to 70 orders already placed, M-Sport has delivered its latest creation to 21 different countries across mainland Europe, the Middle East, the Baltic States, South America and on home soil in the United Kingdom. The Cumbrian firm has also received seven orders for the upgraded Ford Fiesta R5+ package which incorporates a modified turbo, air-intake system and 34mm restrictor to provide the engine with an added 30hp.

Success was swift and the new Fiesta followed in the footsteps of its predecessors by claiming victory on its debut outing – Jari Ketomaa securing a dominant WRC 2 win at last year’s Rally Finland. The first outright victory was soon to follow, Oleksandr Saliuk powering to first place at the Aleksandrov Rally in his native Ukraine.

Since then, the Fiesta R5 has gone on to claim 27 class wins, ten outright victories and is currently leading the WRC 2 standings as well as a number of regional championships including Estonia, Kuwait and Norway.

The next international outing for M-Sport’s Fiesta R5 will be the Vodafone Rally de Portugal in which no fewer than 14 cars will line up for the start in Estoril.

M-Sport Managing Director, Malcolm Wilson OBE, said: “The [Ford] Fiesta R5 has been one of our most successful models and has helped us continue at the sport’s highest level. To see the new Fiesta performing at such a high level – with international recognition – is extremely satisfying.

“It’s a credit to the efforts of every single member of the M-Sport team and the endless support we have received from all of our customers. Their confidence in our ability to produce a highly competitive product is what drives our success.” 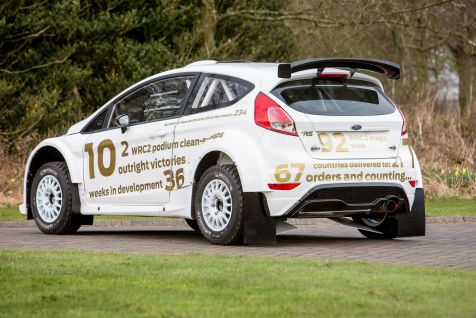 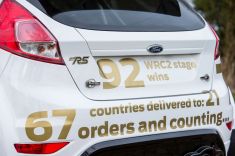 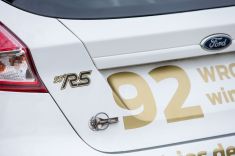 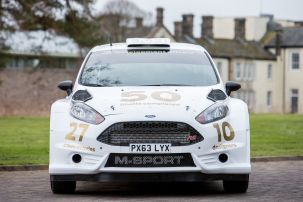 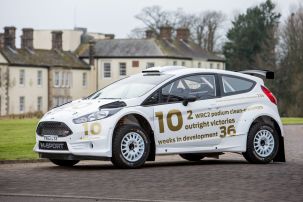 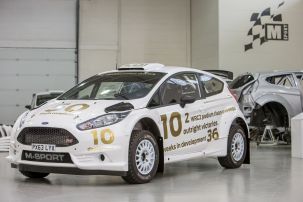 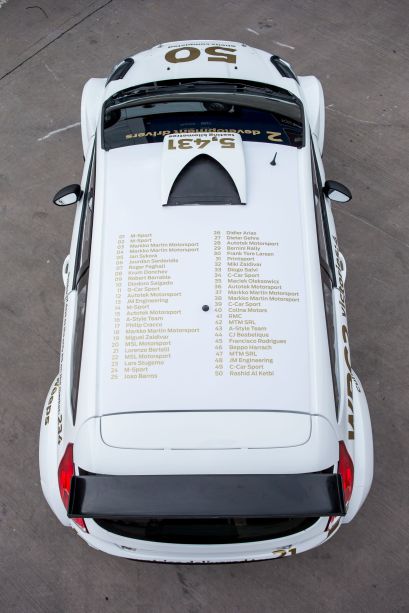